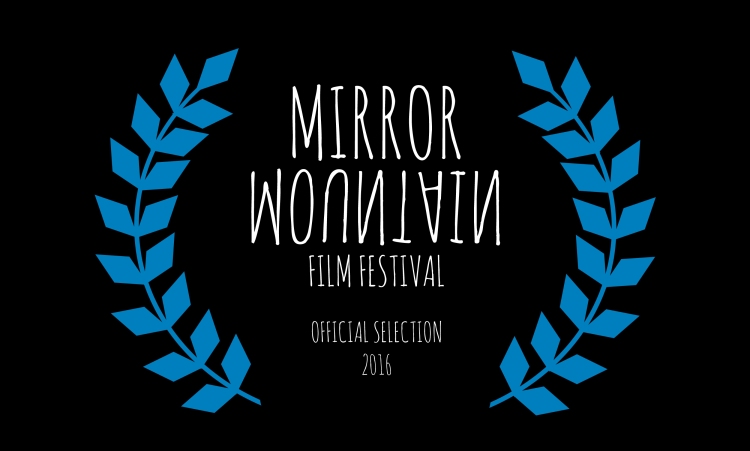 At the end of the festival, awards will be given in 5 different categories at a special closing ceremony hosted by Keltie Duncan and featuring a live musical performance by Catriona Sturton.

CHUO 89.1 FM BEST PERFORMANCE AWARD
– A CHUO prize pack including a t-shirt, button, hearing protection and a CHUO discount card
– A Tuesday International Series membership from the Ottawa Film Society
– A t-shirt and tote bag from The ODDs and SODs Shoppe 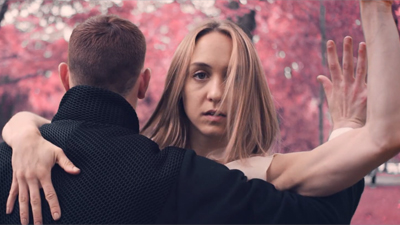 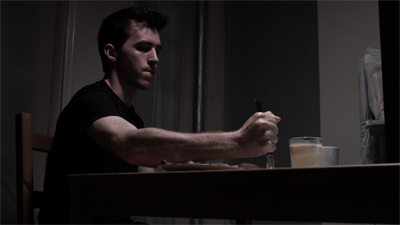 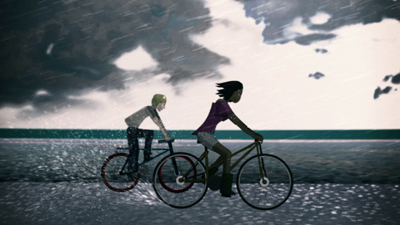 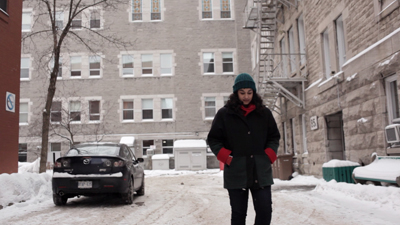 Nominees:
– Displaced
– Hotel Dallas
– Nobody, Not Even the Rain
– This May Be the Last Time
– El último abrazo
– Where We Stand

Winner:
Nobody, Not Even the Rain 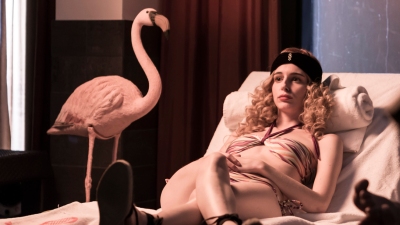 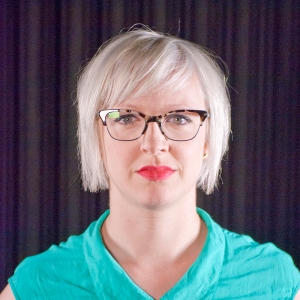 Keltie Duncan developed her love of festival life at Calgary’s Quickdraw Animation Society in the mid-2000s, participating for many years in the organization’s annual Giant Incandescent Resonating Animation Festival (GIRAF). Through GIRAF, Keltie was introduced to the Ottawa International Animation Festival (OIAF), where she fatefully found employment after relocating to Ottawa to complete her MA at Carleton University. Keltie has just completed her fifth year as the OIAF’s Programming and Technical Manager. 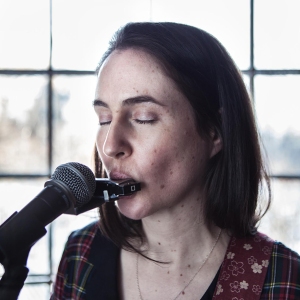 Sings like an angel, plays like a beast. Rock and roll lover of Heavenly and the heaviest blues. After learning to file harmonica reeds in a back alley, Catriona Sturton toured Canada as the bassist for Halifax teen-rockers Plumtree (who inspired the cult-favourite book and movie, Scott Pilgrim, with their song of the same name). She’s toured with Italian harmonica wizards, played in a Hiroshima-based garage rock band, was a guest on The Price is Right, and has been to more places in remote Canada than most people ever get to. 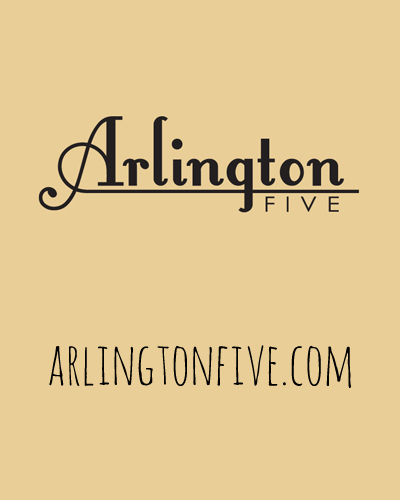