Unravelling and expressing the individual strands of experience, emotions, and energy that makes up our whole selves, Kimberly Sunstrum and Hingman Leung invite you into the sounds and visuals of their inner worlds. The interaction of music and moving images takes you on a journey spanning three periods of self discovery: honouring heritage, exposing present, and looking hopefully to the future. For this collaboration, Sunstrum will be performing new and fresh music that speaks to the self and identity, while Leung unfolds this story through the use of intricate animation projections. 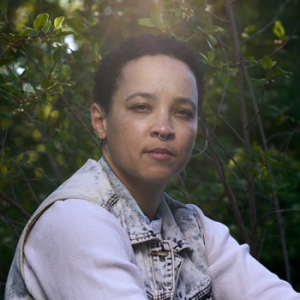 Kimberly Sunstrum (she/they) is a queer, Motswana Canadian musician, singer-songwriter and producer based in Ottawa. Blending profound vocals with heartfelt lyrics, Sunstrum’s music delves into topics that are reflections of her life. Constant themes in her songs range from race, family and feminism to queerness and the ways these multidimensional identities influence how we navigate the world. Kimberly Sunstrum writes about the world as they see it with an eloquent poetry and grace. 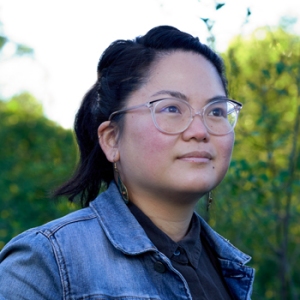 Hingman Leung (she/her) is an independent filmmaker based in Ottawa. Having immigrated to Canada from Hong Kong at age 10, her work tends to explore hyphenated identities and spaces in-between. Her early film work includes No Doggy Bag Please, a 2015 short documentary about food waste in China which received the Public Ethnography Award from Royal Roads University and screened internationally. Since dipping into narrative filmmaking in 2018, she has continued to build on her storytelling craft and finding her voice as a director. In 2021, her experimental genre-bending short film Curbside Pickup was officially selected to multiple Canadian film festivals, including Inside Out Toronto. 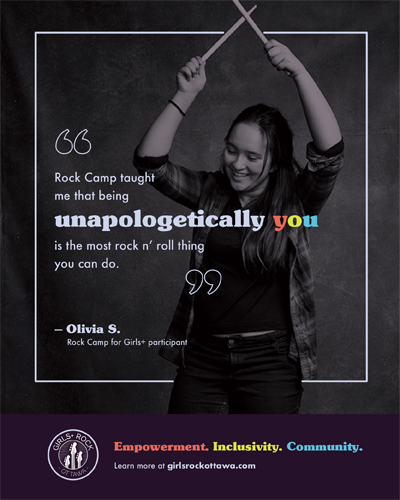