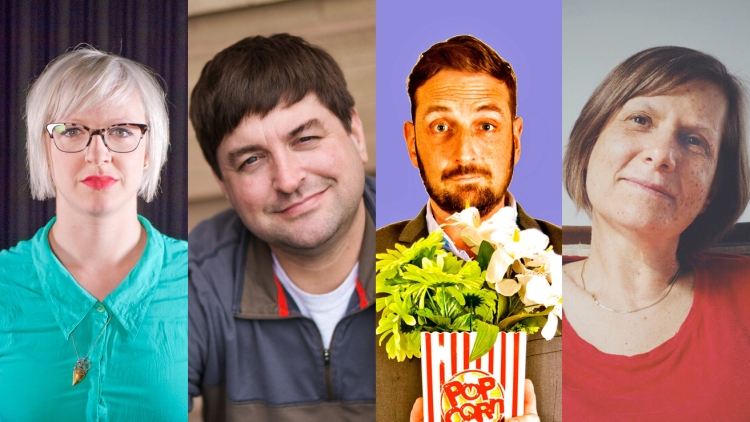 Festivals are a key part of any filmmaker’s exhibition plan. But with thousands of festivals out there, what should filmmakers look for when they’re submitting their work? This interactive panel discussion will help filmmakers navigate the crowded and often confusing festival landscape and find the organizations that will represent their work professionally. A panel of experts will conduct an engaging and informative discussion on programming policies, screening fees, presentation standards and a range of other topics relevant to best practices. 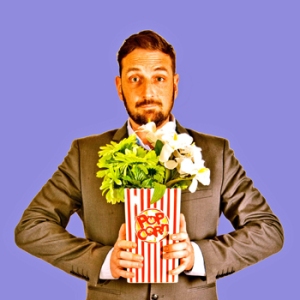 Matt Salton has been a programmer and film festival organizer for the past 16 years. An original Reelout collective member, Matt was also the Festival Director of Calgary’s FairyTales Queer Film Festival for three years and is the co-director of the Slimebone City Horror Film Festival. Salton wrote and directed Reality High, which was nominated for Best Student Film by the Alberta Film and Television Industry in 2009. He has been a guest juror at the Image + Nation Film Festival in Montreal and a curator for the Winnipeg REEL PRIDE festival & the Pink Life Film Festival in Ankara, Turkey. Salton majored in Business of Film at the Southern Alberta Institute of Technology and graduated with honours in 2009. Salton has served on the advisory boards of the Alberta Media Arts Alliance Society (2007-09), The City of Kingston Arts Advisory Committee (2011-14) and MANO/RAMO (2014-present). Salton’s musing on queer film and popular culture have appeared in both Gay Calgary & Edmonton Magazine and Outlooks Magazine. 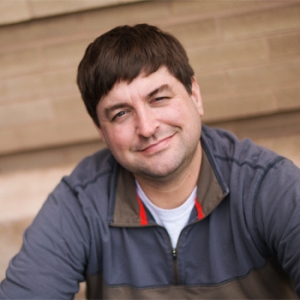 Mike Scholtz is a documentary filmmaker and film festival programmer based in northern Minnesota. His first film, Wild Bill’s Run, circled the globe on the Banff Mountain Film Festival World Tour. His second, Wicker Kittens, premiered at SXSW. His most recent film is Lost Conquest, which is working its way through the festival circuit like a rampaging Viking. In 2004, he helped establish the Free Range Film Festival in Duluth, Minnesota. Faced with a shortage of options for viewing independent cinema in their rural area, he and a group of volunteers transformed a 100-year-old barn into a movie theatre. An extremely dedicated and appreciative audience has been supporting that festival for 11 years now, enjoying a combination of local work and fiercely independent gems like The Overnighters, Beaver Trilogy Part IV, Bending Steel and Lena Dunham’s very first film Creative Nonfiction. 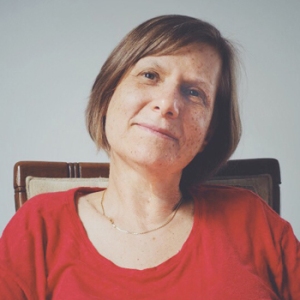 Keltie Duncan developed her love of festival life at Calgary’s Quickdraw Animation Society in the mid-2000s, participating for many years in the organization’s annual Giant Incandescent Resonating Animation Festival (GIRAF). Through GIRAF, Keltie was introduced to the Ottawa International Animation Festival (OIAF), where she fatefully found employment after relocating to Ottawa to complete her MA at Carleton University. Keltie is now a programmer for the OIAF and has just completed her fourth year as its Programming and Technical Manager.