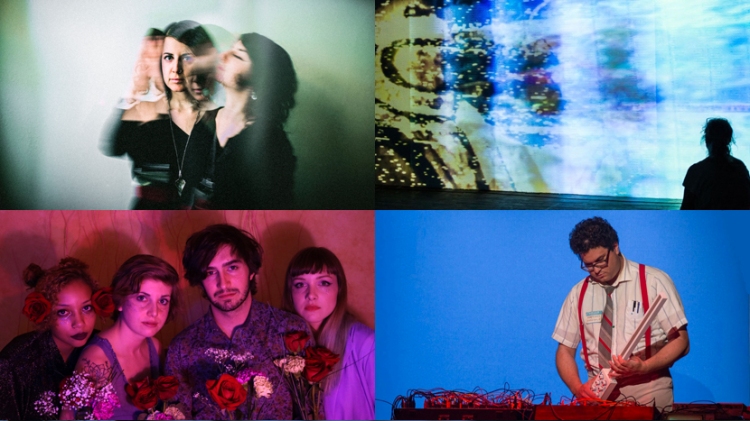 Announcing the lineup for Mirror Mountain’s 2017 music and live performance programming! This year puts the spotlight on Ottawa musicians Merganzer, Sparklesaurus and Hard Science with a special appearance by Montreal-based media artist Sonya Stefan. Click here for more info on all the amazing events you won’t want to miss this December! Tickets are available for pre-order now.