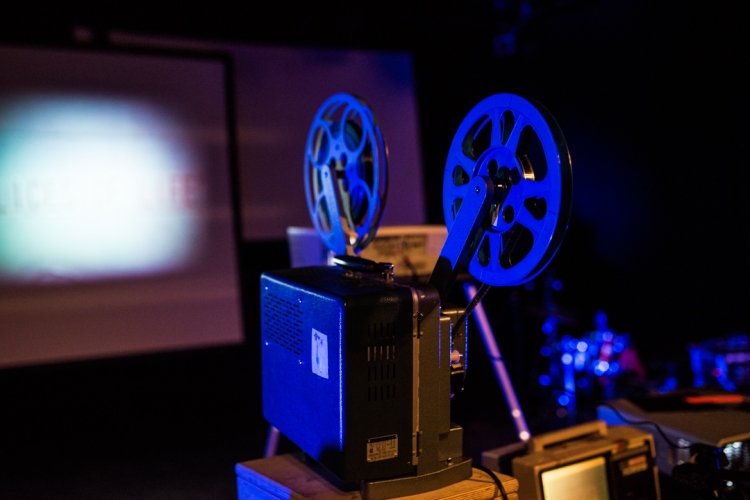 There are just 2 weeks left to submit your film to Mirror Mountain for our 2019 festival! Our team is excited to see your unique, creative and original films. All genres and lengths are welcome. Submit your work before the final deadline on June 7th, and visit our Submissions page for more info.