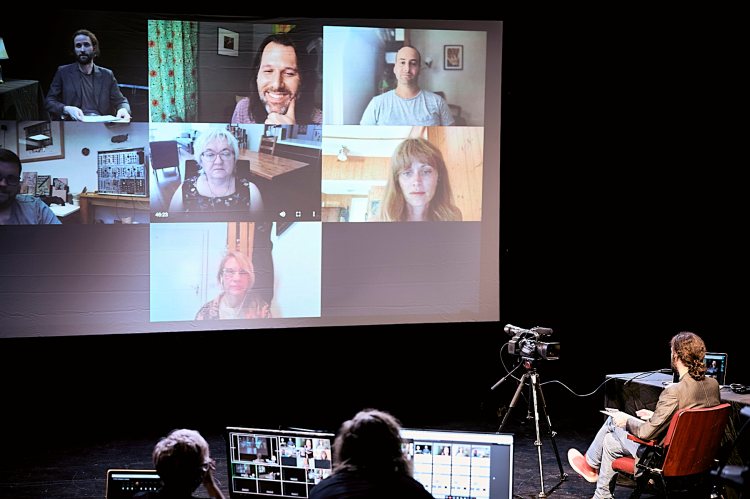 Visit our YouTube page, where you can now watch all 6 of our live-streamed Q&A sessions with the directors from our 2021 festival! These talented filmmakers joined us for a series of engaging and illuminating discussions on a diverse array of topics, available now online in full.