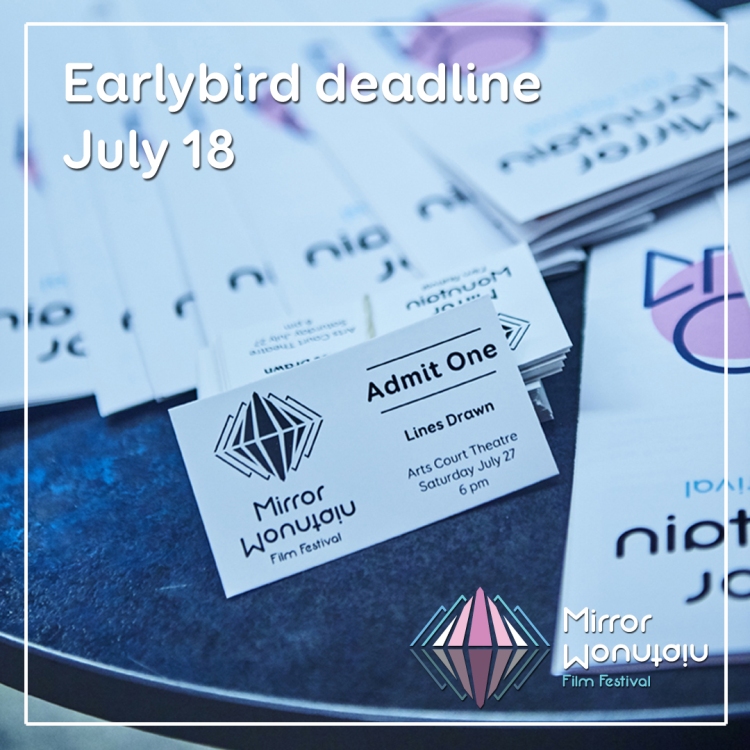 Calling all independent filmmakers! Mirror Mountain’s earlybird deadline is coming up on Monday July 18th. We want to see the most unique, creative and original films out there, so submit your work today! Films of any length and any genre are welcome. Visit our Submissions page for more information.