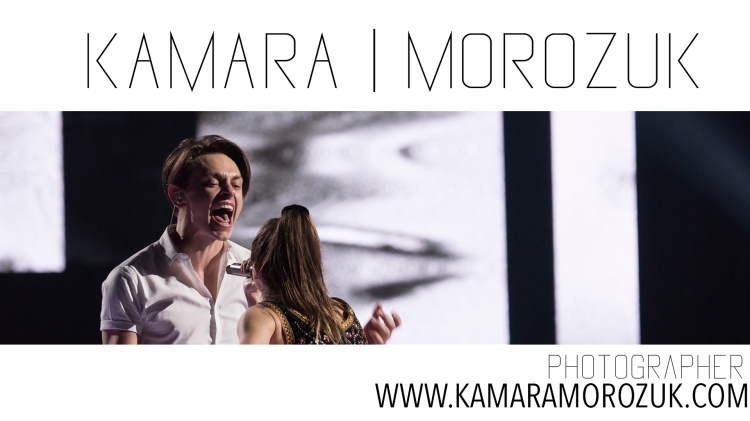 We are excited to be working with Ottawa’s talented Kamara Morozuk Photography at Mirror Mountain Film Festival this Dec. 1st – 3rd at Arts Court Theatre. Expect to see some cool shots – or better yet, come join the fun and be in one! 📷